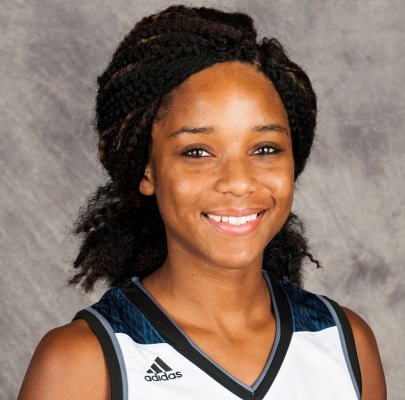 The 2015-2016 junior college basketball season in the Arizona Community College Athletic Conference (ACCAC) is now in full swing.  Here are this week’s Players of the Week in women’s basketball in the conference . . .

Pima JC went 4-0 over the holiday break behind the strong play of Sharlise Fernander.  She scored 63 points, grabbed 29 rebounds and had 11 steals in the four victories last week.