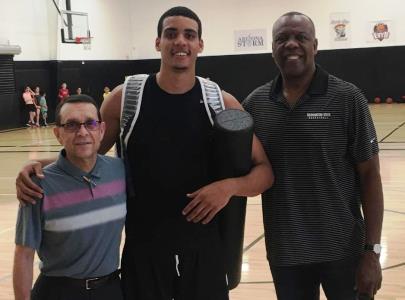 Offers are now beginning to pour in for athletic junior college 6-foot-7 sophomore forward Kwintin Williams.  After recently putting himself in a position to qualify academy from the junior college ranks, Williams has received two different high-major division-I offers this week.  After a recent offer from a Big-12 program, this week Williams received an offer from a program in the PAC-12 Conference.

Williams advised me that he is excited about both recent offers, and plans to schedule visits to TCU and Washington State in the coming weeks.  He currently has no leader, but he is hopeful that he will find the right fit for himself.