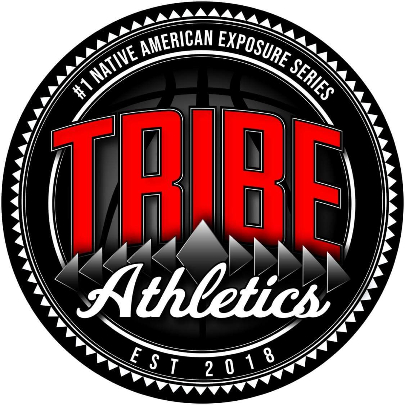 Director Jon Yarrow Jr. and Co-Director Cameron Smith have done a great job with putting together the largest Indigenous tournament at the end of June, titled the Native American Vegas Junior Nationals in Las Vegas, Nevada. The tournament is the largest in the United States - drawing in (148) boys and girls teams from multiple age groups across the country.

“I just want to help provide a platform for Native American and Indigenous Student-Athletes," said Jon Yarrow Jr. "Cameron, myself and our families are committed to helping provide a platform to assist the student-athletes gain valuable exposure for post-high school educational opportunities. I am very grateful to be partnered with George Courtney and Anthony Ray of Arizona Preps, since they have amazing connections to assist in providing different avenues for student-athletes looking to play at the next level."

Arizona Preps is excited to be the exclusive provider of player evaluations, student-athlete marketing, and media coverage for all Tribe Athletics and Tribal Nations Recruiting events. After having the opportunity to cover the last two Tribal Nations Recruiting events, Jon and Cameron prove to be the best in the business in collecting the best Native American and Indigenous student-athletes - providing exposure for future educational opportunities.