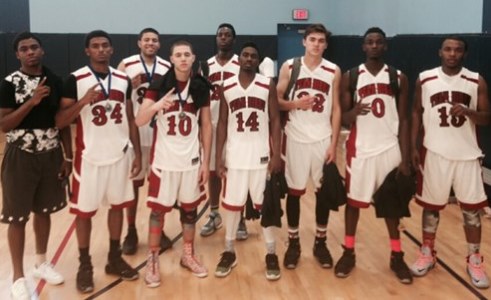 Team Bibby has been the class of the 17U club teams in the state this spring, as the team has rolled through the state's top club competition.  This weekend, Team Bibby, coached by Arizona legendary basketball product Mike Bibby, would win this year's Southwest Showcase Summer Championships.

After first going undefeated in pool play (2-0), Team Bibby 17U would defeat Amp'd Elite 67-61, before winning the championship of the event with a big 62-44 blowout victory over the Arizona Magic Elite in the championship game.

In the 15U Gold Division, the Ventura Vipers Black would win the tournament championship - defeating Coastal Elite Orange (CA), 61-55.