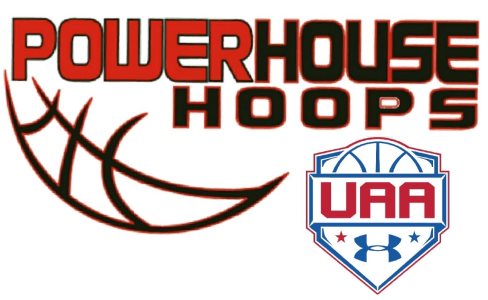 This week in major news for Arizona club basketball, the Powerhouse Hoops basketball program would finalize a shoe contract with the Under Armour shoe brand - making the program one of only (3) programs on the West Coast that have an official relationship with the company.

Powerhouse Hoops will now compete on the Under Armour shoe circuit this spring and summer, and moving forward, which will allow for maximum college recruiting exposure for the program's players.

The program has produced more than 80 college student-athletes since 2013, and currently has 25 different players competing in the college ranks.

The program will also be releasing their new facility known as The PHHacility this spring (2018) - a state of the art basketball gymnasium with (3) full courts, locker rooms, weight rooms, a players lounge and a theater.

The program had this to say about their new shoe contract, "We're excited to be one of the 30 teams selected to the 2018 UA Association.  Thank you to all the players & coaches in the PHH Family for helping us build something so special!"