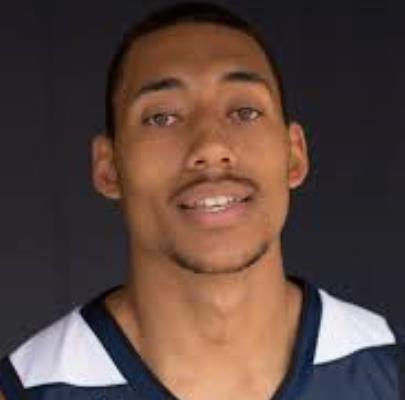 Pima Community College 6-foot-8 sophomore forward Deion James is fresh off leading Pima to an ACCAC Division-II season title, and, for his efforts, James was also selected as the NJCAA Division-II Player of the Week.

James helped lead the Aztecs to their first Region-I, Division-II conference championship since 2010.  The Aztecs beat Glendale Community College 119-111 in the semifinal round, and then upset #1 seeded Phoenix College 102-99 in the conference final.

The Aztecs will be the #8 seed for the NJCAA Division-II National Tournament in Danville, IL this week.  They will play Waubansee Community College (IL) in the first game of the tournament on Tuesday, March 21st at 7AM (MST).