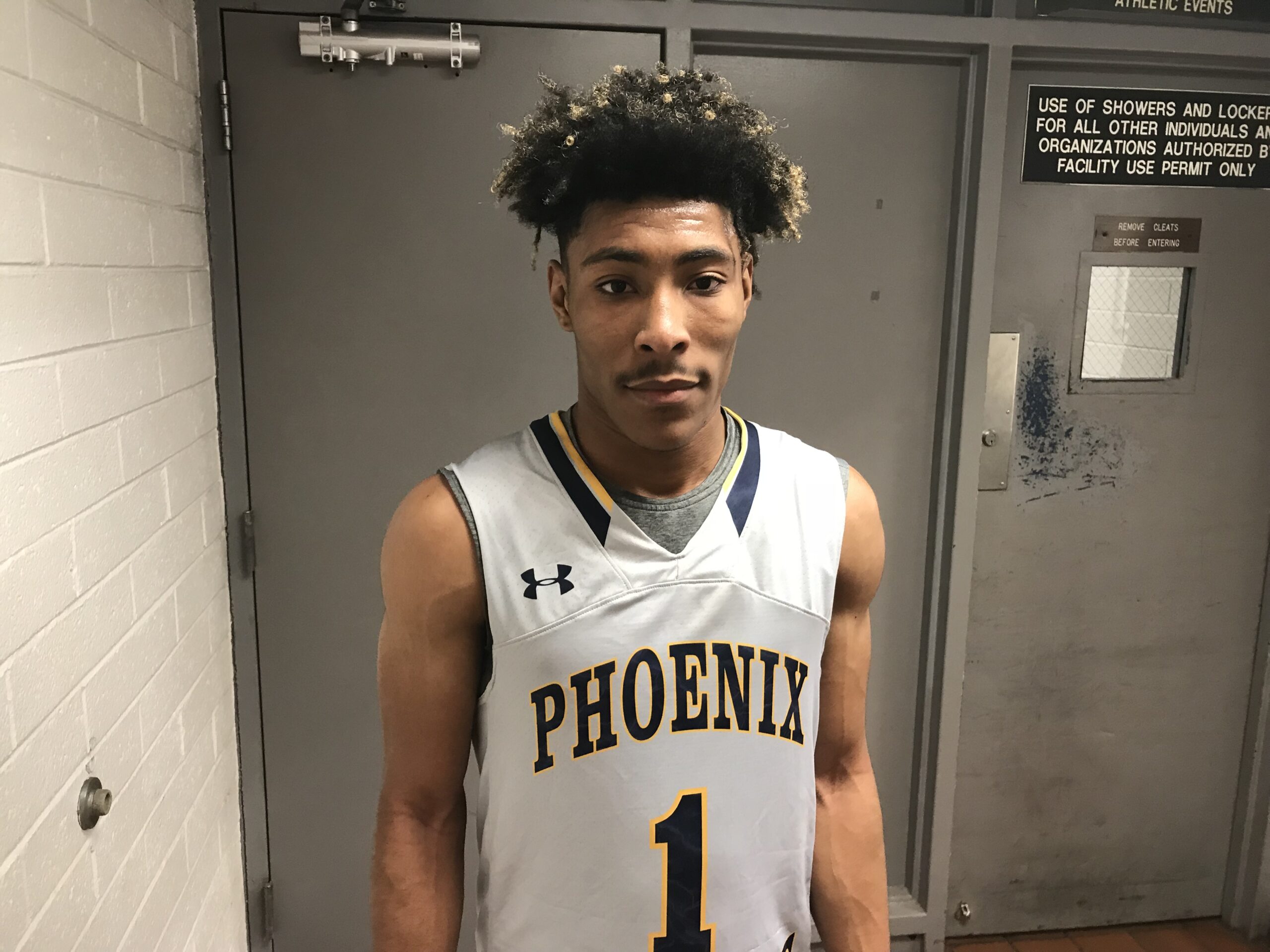 Phoenix College (15-5, 11-1) has taken over sole first place in the conference, once again behind the leadership of head coach Matt Gordon and his staff.  After a period of time where numerous teams were fighting for first place, now the Bears have placed themselves firmly in first place in the division.

On Wednesday evening, Phoenix College would host Cochise College (16-4, 9-3) in a contest that would have serious importance for the division standings, as we near the home stretch in the division.

It would look very bleak in the game's first half for Phoenix College, as Cochise would build a nice double-digit lead in the first half.  It looked as though Cochise would run away with the contest, but things would change in the second half, in what looked like two different games.

After holding on to a 53-42 lead early in the second half, Cochise would seem to fall apart defensively, as Phoenix College would make the adjustments needed to build a strong comeback in the game.

With 10:39 left to play, 6-foot-6 sophomore forward Rashaad Goolsby would convert a jump hook in the lane to bring Phoenix College to within 3 points of Cochise, 64-61.  After another basket inside by Goolsby, Phoenix would finally take the lead with 3:48 left to play in the contest, afetr a banked three-pointer from the top of the key by 6-foot-5 sophomore forward Rees Plummer.

From that point, Phoenix College 5-foot-10 sophomore guard Kenny Sutton (pictured) would take over the game late.  A steal and a spin-move in transition around a defender by Sutton and a basket, followed by a strong driving dunk in traffic by Goolsby, then another driving layup by Sutton, followed by another penetrating layup from Sutton, would give Phoenix College a comfortable 83-74 lead with 1:54 left to play in the game.

After a missed layup attempt in transition by Lavette Parker, Rees Plummer would follow up the missed shot - tapping it in for an 11-point lead, 85-74, for Phoenix College.

Phoenix College would cruise to a big come-from-behind 87-74 win over Cochise at home - putting them firmly in first place in the ACCAC, regardless of division.