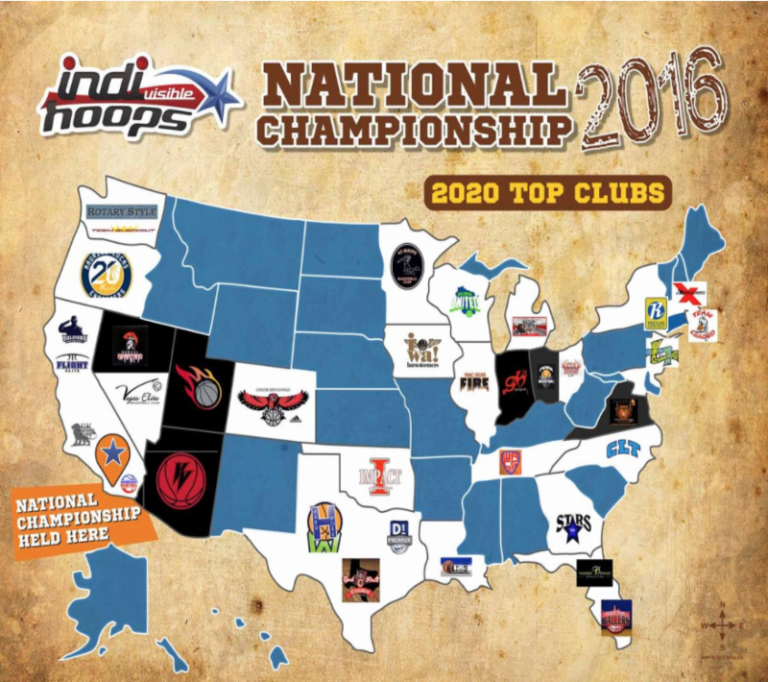 The new Indi Hoops Regional Rankings have been released and the state of Arizona is very well represented.  The new rankings list the top club programs in the West for the 17U, 16U and 15U levels.

The Powerhouse Hoops program is in their first year of operation, but this program has made major headway fast - quickly becoming one of the hottest club programs in the West.  The program's 17U team had an excellent spring - finishing runner-up for the tournament championship in Vegas in the spring, and receiving several division-I player commitments as a result.

The program's 16U team is the most talented group of 2018 prospects in the state, and is also coming off a terrific performance this spring, led by the play of many of the state's top 2018 prospects, including Brophy's Jaxson Baker and also Desert Vista's top-rated 2019 prospect Walter Talley.

The Powerhouse Hoops 15U team is as good as it gets in the West.  The team is led by loads of talented young prospects, including possibly the top freshman in the West - Salpointe Catholic High School's 6-foot-5 ultra-high wired rising sophomore prospect Majok Deng.  This team is now considered among the elite 15U teams in the country, after a spring performance where they absolutely dominated their competition.  This team won most of their games by large amounts of double digit points, and finished the spring with an impressive 27-1 record.

Each of the Powerhouse Hoops teams for each of these age groups have received top honors in the new Indi Hoops Regional AAU/club team rankings.