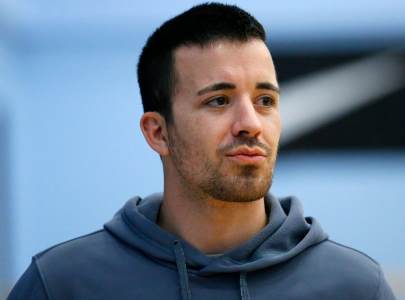 "The opportunity to go back there and do something special in basketball for my church home where I got my foundation is amazing," said Weaver. "We will have an opportunity to develop another great program that will focus on athletics and academics, and with a foundation in Christianity."

Now Weaver will look to form another prep program, his third one, which will again improve and raise the basketball culture in the state once again. At Dream City Christian Prep, Weaver will look to bring loads of more division-I talent to the state from across the United States and internationally.

Weaver will be bringing with him Dion Phelps, who served as Bella Vista Prep's Director of Operations. Phelps is a former long-time division-I assistant coach and NAIA head coach. Phelps coached at such schools as the University of Oklahoma and helped to develop such NBA greats as Blake Griffin (Detroit Pistons).

Phelps is excited about another opportunity to raise the level of basketball in Arizona with Weaver.

"Im very excited to help Kyle continue to build a National Basketball Program and especially to do so on the campus of Dream City Christian," said Phelps. "It's an amazing place."

Weaver and Phelps will now turn their focus on acquiring players to the new prep program, which will begin competing next fall. The new program will look to begin making announcements on new players to the program very soon, so stay tuned.