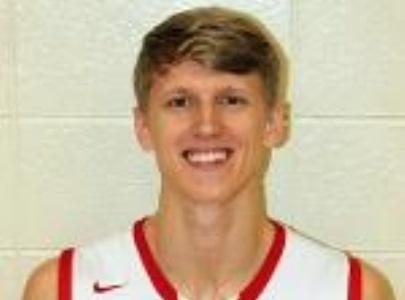 After a solid sophomore season for Mesa Junior College, 6-foot-9 sophomore post Kyle Bingham has decided on a college home for his future - electing to give a verbal commitment to Dixie State University, a rising division-II program located in Utah.

Bingham was thought to be a serious division-I prospect before the start to the 2015-2016 junior college season, but, throughout the season, many division-I programs dropped off.  While Bingham would still receive loads of college interest for himself, in the end, it was the recruitment of Dixie State and assitant coach Kevin Williamson that won out for the post prospect.  Williamson is among the best recruiters of basketball talent in the state.

Bingham averaged 10 points and 6.1 rebounds this season, while shooting an impressive 55.9% from the field and 50% from three-point distance on the season.

Arizona Hoop Review Scouting Report:  Bingham is a good-looking post prospect with good size and length.  He has worked hard since high school to make himself into a player, and, as a result, he has developed nicely into a serious recruiting target for many college programs.  A well coached post player that rebounds hard and runs the floor.  A good low post scorer that rarely looks to score, but is a good finisher inside the paint.  Does not do much outside the paint offensively.  A capable shotblocker.  Good passer out of the low post.  A good low-post prospect that is a winner.