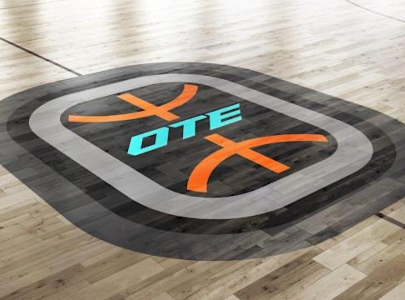 The league recently announced three new teams, and in addition to these teams, the league will feature high school programs Hillcrest Prep (AZ), Our Saviour Lutheran (NY) and Word of God (NC).

Games are set to begin this November with the official schedule being released on Friday, September 23rd. Each team will play each other three to four times a year, plus playoffs and OTE Championship series. I have been advised by the Hillcrest Prep coaching staff that Hillcrest Prep will have an opportunity receive loads of revenue, as a result of their participation in the league, whicvh includes television royalties.