Highlight Video – U of A Signee Terry Armstrong NEW Mixtape 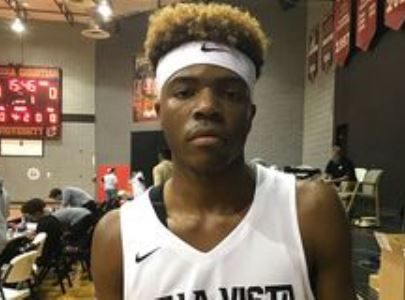 The University of Arizona has come back in a major way after a spring recruiting season (2018) where they saw several of their top-rated prospects de-commit from the program.  Just a recruiting period later, the program returned to dominance - landing several of the top prospects in the country, each with Arizona ties.

Armstrong is among the top prospects in the country's 2019 class.  He emerged at Bella Vista Prep last season, after relocating to the state from Flint, Michigan.  A four-star college prospect by ESPN and numerous other scouting services nationally.

Here is a NEW mixtape of the gifted Armstrong . . .