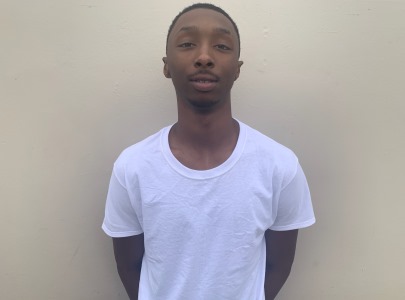 It has been a very interesting road over the last (8) months for ultra-athletic, 6-foot-4 sophomore guard De'Vontes Cobbs. After a terrific freshman season for himself last season at Shadow Mountain High School, as he helped lead the Matadors to their fourth-consecutive state title, Cobbs has been on the move consistently. After playing for multiple club programs during the summer and also changing high schools several times, he is back to where it all began - playing for legendary Head Coach Mike Bibby again, but this time while playing for national prep power Hillcrest Prep.

Cobbs rejoins Bibby now at Hillcrest Prep. A native of Milwaukee, Wisconsin, Cobbs is coming off an excellent performance this spring and summer on the club circuit, where he played at a very high level against stiff opposition at his age group with the Arizona Supreme, and then with NBA superstar Lebron Jame's club program, Strive For Greatness on the Nike EYBL circuit.

Here is a highlight video of one of the top athletic guards in the West, that again will be representing an Arizona program . . .