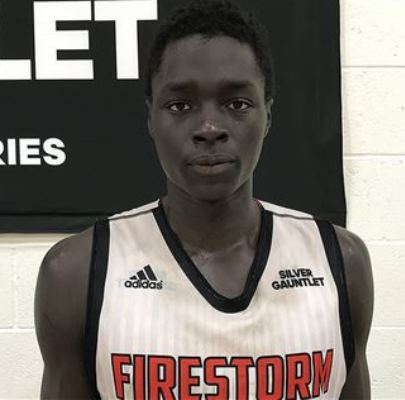 The wait is finally over for AZ Compass Prep 6-foot-6 senior guard Both Gach, as he has made his college decision.  While taking his time in his college recruitment, Gach finally has made his choice and will be playing in the PAC-12 Conference next season.

After mulling over numerous options this spring and also after playing through the spring on the club circuit, Gach finally decided to give a verbal commitment to the University of Utah and head coach Larry Krystkowiak and his basketball staff.  Utah discovered the ability of Gach very early in the recruiting process, and began to recruit him hard soon after he moved to Arizona this fall.  Utah would win out in the recruiting process as a result.

Gach received loads of college recruitment this spring, as offers began to pour in for him as more college programs began to hear of his exploits and promise as a college prospect.  Gach traveled this spring with the rising Arizona Firestorm club program and led the program to numerous strong finishes.

Here is a highlight video of Both Gach while playing for the Firestorm this spring . . .