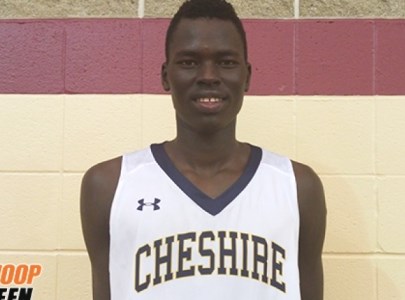 The state of Arizona 's level of basketball talent has risen to completely another level over the past year, and now it is officially the best it has ever been, as it has been confirmed that the nation's former #1 ranked national prospect 7-foot-3 senior post Chol Marial will land at one of the nation's fastest rising prep programs, AZ Compass Prep.

Marial Chol was once regarded as the nation's top overall 2019 prospect and a definite future NBA Lottery pick, after quickly emerging on the national basketball scene as a mere 8th grader.

Here is a highlight video of Chol - showing just how dominant a player and prospect this young man is . . .