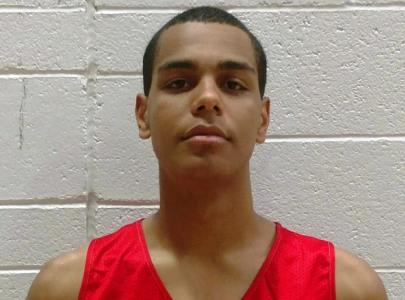 One of the top overall prospects in Arizona's 2018 class of players is Tucson's Sunnyside High School 6-foot-8, 195-pound junior forward Nikc Jackson.  A native of Michigan, moving to the state of Arizona last summer, Jackson is a superb talent and is coming off an excellent inaugural high school season for himself.  For his efforts and promise as a college prospect, Jackson is one Arizona prospect definitely on the rise.

Here is a recent highlight video of Jackson with his Powerhouse Hoops Black team, that recently won this year's Baylor All-Star Classic in Chicago, Illinois - defeating the historic Mac Irvin Fire in the event's championship game. Jackson was a major force in the team's ability to win it all.