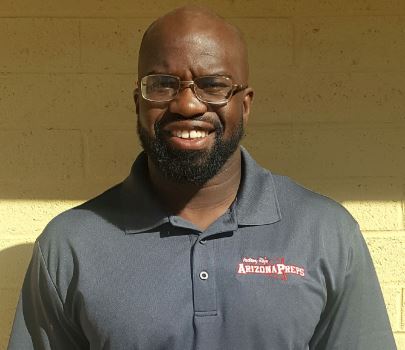 Punch graduated from Brophy Prep in 2003, and after a terrific high school basketball career at the program, he signed a division-I scholarship with one of the top academic schools in the country, Furman University. Punch would play for the program for (4) years and graduate on time in 2007 with a Bachelors degree in Business Administration.

As someone that understand the recruiting process thoroughly, having gone through it himself as a player, Punch will serves as the Recruiting Coordinator for Arizona Preps, and will lead the program into new waters, as we release the Arizona Preps Recruiting Academy to the public very soon.

Welcome to the team Gerad!  You can catch Gerad @ next weekend's exciting Arizona Preps Fall Showcase, where he will begin his work with the organization and help participants with the recruiting process.