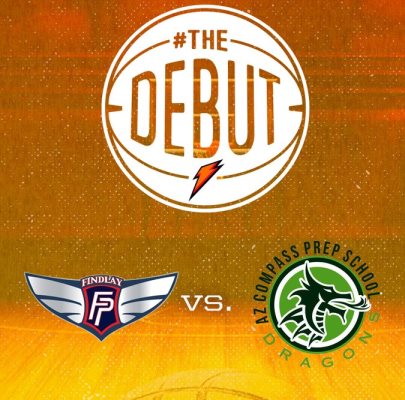 The AZ Compass Prep program is on the rise in the state of Arizona.  In their first season with a national program, which has played some top-rated national competition this season, the program is gaining strong attention under the quality leadership of Head Coach Ray Weathers and his staff, which includes his wife Angela Weathers - regarded as one of the best developers of talent in the West.

This weekend, the program traveled to Henderson, Nevada, where they faced off with one of the nation's premier high school basketball programs - Findlay Prep (NV).

Here is a link to watch the game, that was viewed by thousands of basketball fans across the country . . .