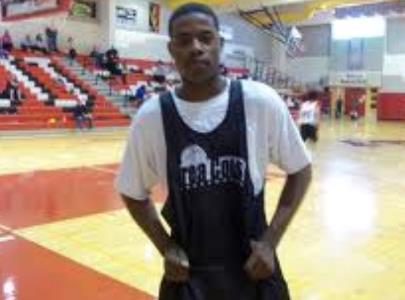 Central Arizona Junior College 6-foot-4 sophomore guard Torrian Epps is now officially off the recruiting board after signing a national letter of intent this week with a program in the Big Sky Conference.

As a freshman, Epps played at Howard College - averaging 8.4 points, 3.8 rebounds and shooting 52% from the field.

Epps attended and graduated from Holbrook High School, where he led the program to a 34-4 record as a senior.  Holbrook finished in the final four of the Arizona Division-III State Tournament.  Epps averaged 18.4 points, 6.8 rebounds, shot 58% from the field and 44% from three-point range as a senior.

"Torrian is an athletic wing who is very good at getting to the basket and running the floor in transition," said Tyler Geving.  "He has a knack for scoring.  Jase Coburn has known Torrian since his high school days, and that was helpful in the recruiting process.  We look forward to Torrian adding to our team next season."

Thus far in his sophomore season, Epps is off to an excellent start for Central Arizona JC - averaging 19.8 points, 4.8 rebounds, 2.0 assists and shooting 51% from the field.