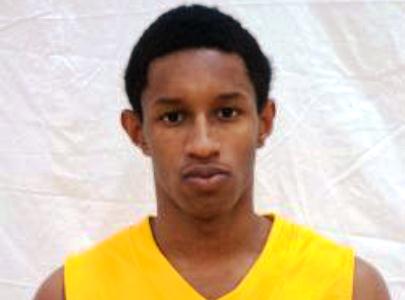 Central Arizona Junior College was the class of the Arizona Community College Athletic Conference (ACCAC) this past season, winning the conference title in fine fashion.  Led by the play of 1st Team All-Conference selection and ACCAC Player of the Year, 5-foot-11, 160-pound sophomore point guard Dre Mathieu, Central Arizona blew past the competition this season.  In the process, Mathieu rose to the top of the conference as the league’s top-rated prospect.

As a result, Mathieu saw his college recruitment soar throughout the junior college season, as he led his team to a 30-5 overall record on the season, while averaging 17.1 points, 6.5 assists, and 6.1 rebounds per/game, while shooting 52 percent from the field and 73 percent from the foul line.

Recently, after taking his official recruiting visits to each school, Mathieu decided to sign with the University of Minnesota and new head coach Richard Pitino and his basketball staff.  Minnesota assistant coach Kimani Young was instrumental in the college recruitment of Mathieu and landed the talented guard prospect.

An academic qualifier out of high school, Mathieu attended Moorehead State during his freshman year, but decided to transfer schools after being unhappy at the program.  After joining the Central Arizona basketball program under the leadership of head coach Jordan Dreiling and his staff, Mathieu flourished and, as a result, saw his college recruitment soar.