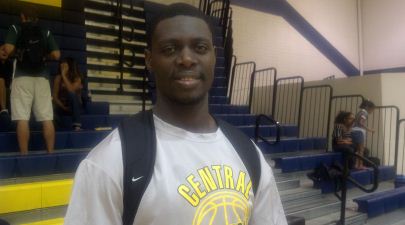 #1 seed Central Arizona, after winning the regular season title, knocked off #4 seed Cochise JC, 81-59, in the conference semi-finals.  They then advanced to the championship game, where they would defeat #3 seed Arizona Western JC, 78-67 on Saturday evening.

After winning the Division-II regular season title, Phoenix College earned the #1 seed heading into this year's conference semi-finals.  Phoenix College and head coach Matt Gordon would defeat #4 seed South Mountain JC easily, 85-67.  They then would advance to the ACCAC Division-II championship game, where they would win the conference title by defeating Glendale JC 63-54 in the tournament final.