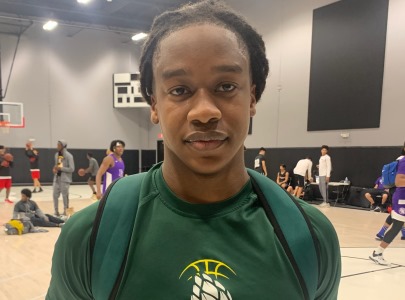 Scottsdale's Boogie Anderson, received another Player of the Week honor for himself - averaging 22.5 points per/game for Scottsdale, as Scottsdale JC won both of their contests. The 6-4 sophomore has been terrific all season for Head Coach Mark Bunker, and shot 62% from the field in the program's two games.