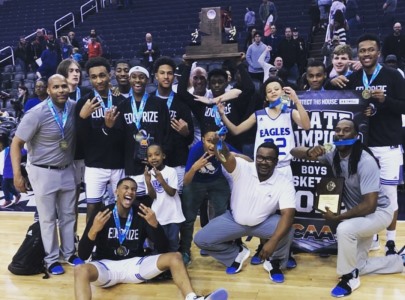 The state playoffs for the 2019-2020 boy's high school basketball season are well underway in the Canyon Athletic Association (CAA). Here is an update by the CAA for each of their divisions for the state playoffs. Our Arizona Preps' staff will be out in full force to bring you coverage of our top match-ups, as the 2019-2020 season comes to and end . . .