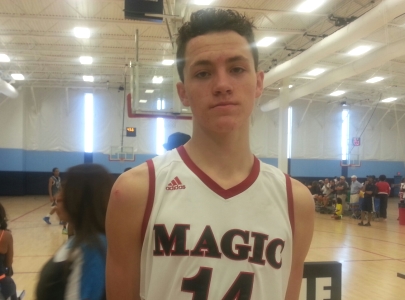 While on an official recruiting visit to Northern Arizona University's campus last weekend, Bowling would reel in a scholarship offer from NAU head coach Jack Murphy and his staff.

The offer from Northern Arizona gives Bowling something to seriously think about now.  While Bowling has still yet to garner as much division-I interest as expected, he has also received division-I offers thus far from Idaho State, Sam Houston State and Texas Rio Grande Valley.  He has also generated serious interest from Hawaii, Nevada, Southern Utah, Denver, Cal State Bakersfield, Weber State and San Diego.

After considering his options this fall, it is still unclear whether Bowling will decide this fall or wait until the late, spring signing period to make his college decision.  If he does wait late, Bowling could begin generate much more recruiting interest in the spring.  If he decides now, he would land himself at a nice level where he would have a chance to play early in his collegiate career.