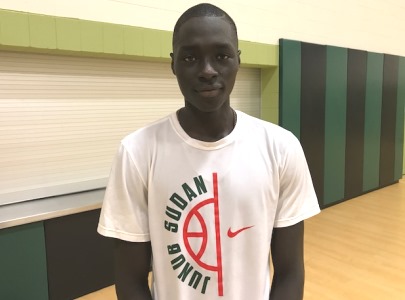 Gach has seen his recruitment begin to soar as of late, and this weekend, his took his first visit, while many other schools are still looking to get involved.  Gach has generated loads of interest from such schools as the University of Utah and the University of Oklahoma, Tennessee, South Carolina, Nebraska and Nevada, while he also holds offers currently from Southern Utah and North Dakota.

Both could be setting up more visits soon to other schools, although it is still unclear as to which schools he will look to visit.

Loyola Marymount University head coach Mike Dunlap and his staff have stepped up their recruitment of Gach, and, as a result, they received an offer from the talented guard prospect first.

A native of Minnesota, Gach is as skilled a player as there is in the state of Arizona.  Gach's true value on the basketball court cannot be determined, until you see him play in a true game, as he has a high skill level and plays with excellent poise on the court.  He allows the game to come to him and plays with an unselfish spirit on the floor.