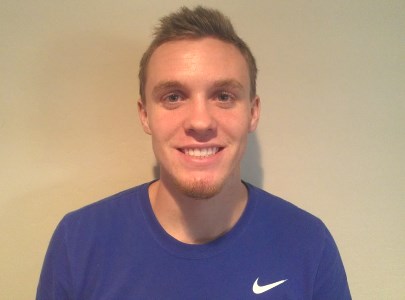 One of the better sleeper guard prospects in the state is now officially off the recruiting board, after Queen Creek High School's talented 6-foot-1 senior guard prospect Blake Williams decided to end his college recruitment and sign with an in-state junior college program.

After giving careful consideration to his college recruitment, Williams has decided to accept a scholarship offer from Pima Junior College and head coach Brian Peabody and his basketball staff.

Queen Creek was playing their best basketball of the season early during the season, before they lost Williams, their starting senior combo-guard, to an injury.  After losing Williams, the team lost one of their leaders, on and off the basketball court, as well as another player that could stretch the defense and also handle the basketball in pressure situations.  Williams would return late in the season and pick up where he left off - leading the team to a very successful 20-9 overall record on the season.

Williams would average 10.2 points and 3.7 rebounds per/game on the season, while also helping lead Queen Creek to a state playoff berth.

Congratulations to Blake and his family on this accomplishment.  This young man will make a college program proud and should have no problem landing a four-year college program for the future, after his time at Pima.