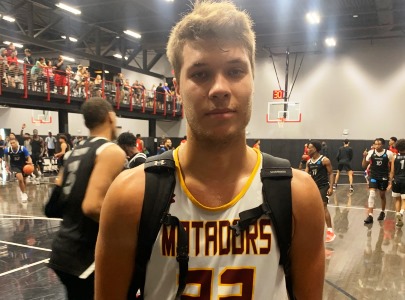 Earlier in the week, Arizona Western defeated Cochise, 68-53, as Cash Williams led the way with 21 points. Donte DuPriest scored 12 for the Apaches who are now 7-3, 3-2. The Matadors will visit Pima Monday night in the lone conference game that night.

Mesa also defeated previously undefeated Glendale JC, 73-64, as Billingsley and Jok, Jok had 14 points each. MCC is one of three teams tied for second at 4-1. Mesa JC is 6-3 overall. Glendale CC was led by 6-foot-5 freshman wing Cassius Carmichael with 16 points.

Glendale is one of the three ACCAC programs with a 4-1 record in the ACCAC. Glendale JC blew past South Mountain JC on Saturday, 92-65, getting a nice performance from Joshuwan Jonson, who poured in a game-high 28 points in the win. Terrell Handy Johnson contributed 19 and Carmichael 16 points, as GCC improved to 6-3 in all games.

Scottsdale JC is also currently in second place in the ACCAC at 4-1 in ACCAC play and continues to play at a high level. SCC is 9-1 overall. Scottsdale JC won twice last week - defeating Chandler-Gilbert, 67-58, and also Pima, 72-66. In the CGCC game, sophomore Xavier Fuller continued his red-hot pace with 27 points and added 12 rebounds. Jaden Lee had 26 points for the Coyotes. In the Pima victory by SCC, a balanced attack by SCC allowed the Artichokes to be victorious, as Donald Carter and Riley Matticks each scored 14 and sophomore guard Boogie Anderson and Fuller added 13 each.