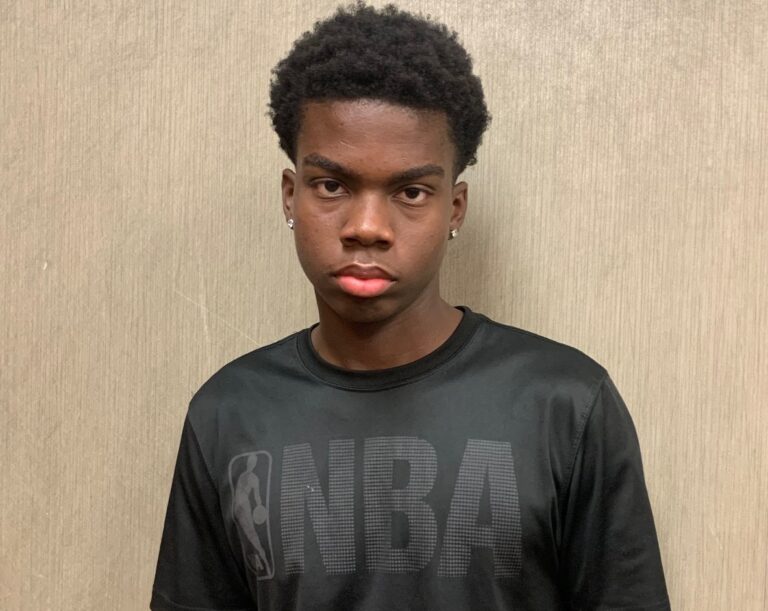 AZ Compass Prep’s 6-foot-6 rising junior Nathaniel Knight is now coming into his own as a college prospect, and has quickly become one of the state's elite young talents. Knight has hit a huge growth spurt physically, and has really developed his basketball skills over the past few years.

Knight is a rapidly developing 6-6 wing prospect who is coming off of a successful sophomore campaign, where he averaged 17 points and 13 rebounds per/game. He also averaged 2 blocks per/contest. Nathaniel has attained huge growth in his development thanks to his trainers, legendary Central Arizona skills trainer Chris Hurst and New York AAU coaching legend Paul Suber. He improved his athleticism, ball handling, vertical leap, jump-shot and finishing ability.

Knight recently received his first scholarship offer from Portland State University, and looks to be seriously on the rise in his college recruitment.

Here is a recent interview of Knight by Arizona Preps after his strong performance at last month's Pangos Best of Arizona League . . .