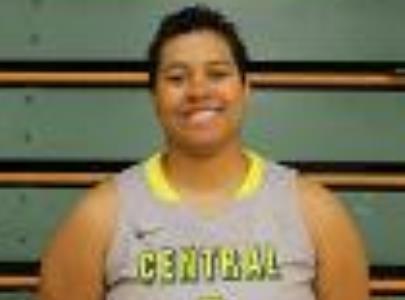 This season was an exciting one for women's basketball in the Arizona Community College Athletic Conference (ACCAC), as Eastern Arizona (27-5) and Central Arizona Junior College (24-5) both tied for the ACCAC regular season conference title.

After both programs finished with a 20-2 regular season record, Central Arizona defeated Eastern Arizona in the conference's tournament championship game, 87-72.  Both programs would advance to the Division-I national tournament held at the Bicentennial Center in Salina, Kansas.

Phoenix College, like their men's basketball program this season, would win the Division-II title in the ACCAC, and advance to the Division-II national tournament.  Coming in as the #16 seed, Phoenix would face #1 ranked Parkland Junior College.  Phoenix would play them very tough, only to lose the first round match-up, 57-52, in impressive fashion.

Congratulations to each of these Arizona women basketball programs on their amazing accomplishments this season.