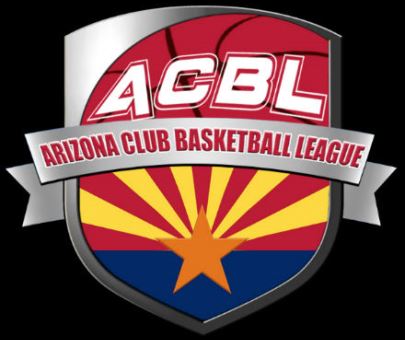 The inaugural Arizona Club Basketball League (ACBL) recently came to an end.  The Team Bibby organization would win the 17U and 16U levels of the league in amazing fashion.  Team Bibby 17U boys would dominate the league in it's first season, as they would finish with a 10-0 record - proving they are the class of the state this club season.  Amazingly, Team Bibby 16U boys would also dominate their division in the league - also finishing 10-0 during the league.  A compiled 20-0 record by the program during a league filled with the state's best players and teams.

The ACBL was formed to give the top club teams in Arizona the chance to play top competition, while preparing for weekend tournaments, as well as gain maximum exposure to colleges, media, and fans in the state. Team Bibby proved that they are the state's most prepared club program for the summer evaluation period.

Congratulations to Kenny Mullins and his staff again on an amazing league for the first year, and also for creating such an amazing opportunity for Arizona's top basketball prospects to prepare for the national and regional club circuit.

Here are the All-League teams for this year's league for the 17U and 16U teams, led by 17U League MVP JJ Rhymes of Shadow Mountain HS and 16U league MVP 6-foot-5 rising sophomore wing Timmy Allen . . .