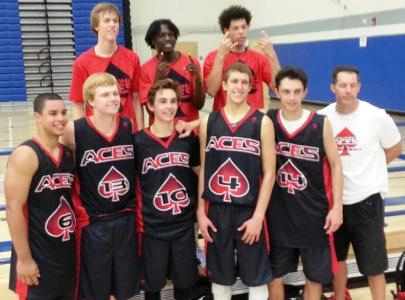 The first annual Arizona ACes Show Down will be held on Sunday, October 19th at Rancho Salano Prep School in Scottsdale.  This event is a FREE event for each of the teams expected to attend and will also provide food for the fans and those in attendance.

Here is some more information on this year's 1st annual event, organized by Austin Nelms - a close personal friend of the Arizona Preps Staff . . .