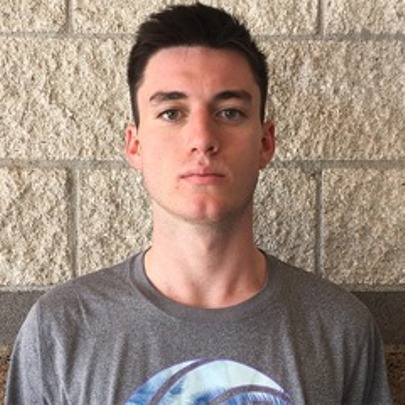 Corona Del Sol High School's superb 6-foot-2, 170-pound senior sharp-shooting guard Alex Barcello has trimmed his recruiting list down to 5 schools.  After loads of college recruitment throughout his high school career, which began very early in his basketball career, Barcello has now selected five schools that he will choose from.

Barcello has released that he will decide from Arizona, Butler, Indiana, Stanford and Virginia.

"Basically all these schools that I narrowed my list to, I didn't want too big of a list," Barcello told Scout.com. "I looked at everything about the schools.  I have a close relationship with each of them."

Barcello has began his final recruiting process, and is looking to make his college decision this fall in November.

Barcello is coming off a big summer performance in numerous camps, and also with the heavily Nike sponsored Oakland Soldiers.

Arizona Hoop Review Scouting Report:  Barcello is a rare find in the state of Arizona or anywhere around the country for that matter, as he has a very advanced offensive skillset that allows him to make plays for himself off the dribble, or while catching and shooting from anywhere on the floor.  Barcello has a very quick and accurate release on his shot and is able to get his shot off almost at will.  He is deadly from anywhjere on the basketball court, and his individual game will translate very well to the highest college level.  A fundamentally sound performer, Barcello is a gym rat and a direct product of countless hours of hard work in the practice gym.  He is an exceptional ball handler and passer as well, and, as a result, he plays much better with better players; also making players around him much better.  Barcello pushes the basketball up the floor hard and finds the open man on the break, and also can create off the dribble and get into the lane, where he is also able to finish over bigger defenders.  Barcello is a very good team defender with quick hands and feet, and he understands positioning on the floor.  He also plays the passing lanes very well.  He will need to continue to focus on his individual ability to stop quicker guards, and also rebounding to maximize his play on the floor.  Overall, an exceptional athlete with a very bright future at the college program of his choice.