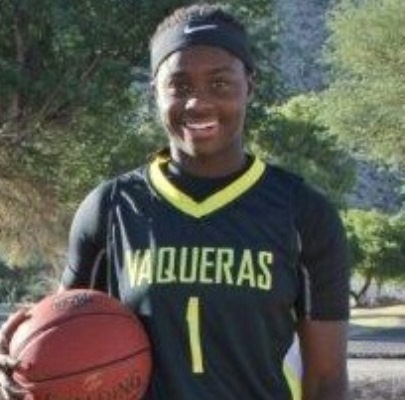 The 2015-2016 junior college basketball season in the Arizona Community College Athletic Conference (ACCAC) is now in full swing.  Here are this week’s Players of the Week in women’s basketball in the conference . . .

Brijanee Moore averaged 22 points, 5 rebounds and 8 assists in wins over Eastern Arizona JC and South Mountain JC last week. She also had 7 steals in the two victories by Central Arizona.

Former Peoria HS graduate Taylor Blue had double-doubles in wins over Tohono and Glendale JC last week.  She scored 10 points and collected 10 boards against Tohono, and then had 17 points and 12 rebounds against Glendale.