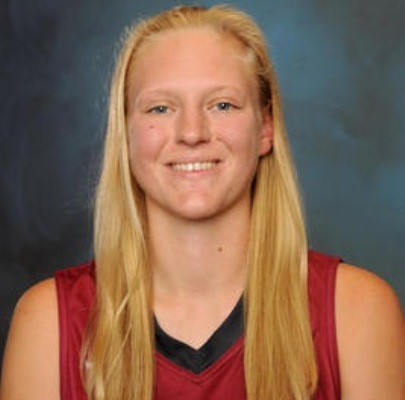 Stephanie Schmid averaged 26.3 points and 6 rebounds per game last week as the Matadors went 3-0.  Schmid was impressive behind the three-point line, shooting 17 of 30.  She also averaged 2 steals per game.