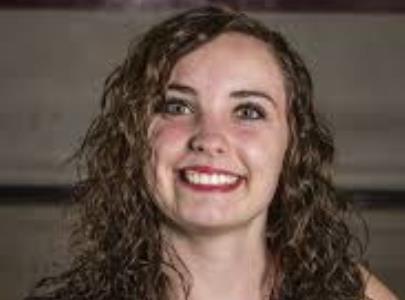 CAC went 2-0 last week and Ware was a big reason why.  She shot 50% from the floor, while averaging 22 points per game - including a 27 point performance against Cochise.  She also averaged 7 assists per game and had 5 steals against Chandler-Gilbert.