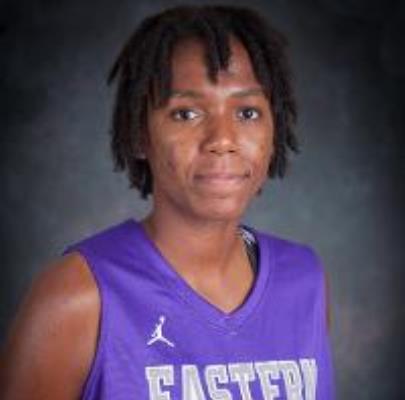 The 2015-2016 junior college basketball season in the Arizona Community College Athletic Conference (ACCAC) is now underway.  Here are this week’s Players of the Week in women’s basketball in the conference . . .

Eastern Arizona JC had big wins against Glendale and Chandler-Gilbert JC last week, led by the play of Tanie Pierre-Emile.  She recorded two double-doubles, averaging 17 points and 11 rebounds per contest.