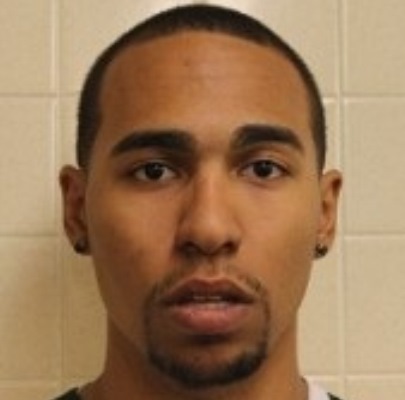 Arell Hennings led Cochise to two ACCAC league wins this past week - averaging 19 points, 7 rebounds and 6 assists per contest.  For the week, Hennings shot 50% from both the field and the 3-point line.

Devin Nelson-Foster led the Fighting Artichokes to two league road wins this past week, averaging 17.5 points per game.  In both road wins, Nelson-Foster hit the game winning or go ahead 3-point basket.  For the week, Nelson-Foster shot 54% from the field, including 62% from behind the 3-point line.