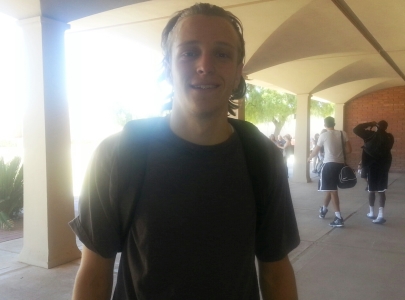 Cameron Young led the Vaqueros to a 1-1 record including scoring 31 points and grabbing 7 rebounds in a win over Eastern Arizona.  Young shot 50% from the 3-point line and a perfect 8 for 8 from the free throw stripe in Arizona Western's win.

Joshua Sanchez led Chandler-Gilbert to a 1-1 record including leading the Coyotes with 25 points, 14 rebounds and 5 assists in a win over Glendale. He was 7 of 10 from the field, including 1 for 1 from the 3-point line, and hit all 10 of his free throw attempts.