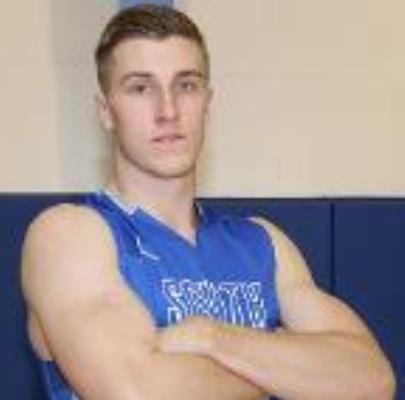 The 2015-2016 junior college basketball season in the Arizona Community College Athletic Conference (ACCAC) is now in full swing.  Here are this week’s Players of the Week in men’s basketball in the conference . . .

Darrian Ringo had a great week for Eastern Arizona - averaging 25.5 points, 7.5 assists, 6 rebounds and 3.5 steals in two ACCAC wins.  Ringo shot 55% from the field for the Gila Monsters and made an impressive 15 of his 16 free throw attempts.

Connor MacDougall led South Mountain to two wins this past week, averaging 17 points and 14 rebounds per contest.  In the Cougars' two victories, he shot 84% from the free throw line.  This is MacDougall's second POW honor this season.