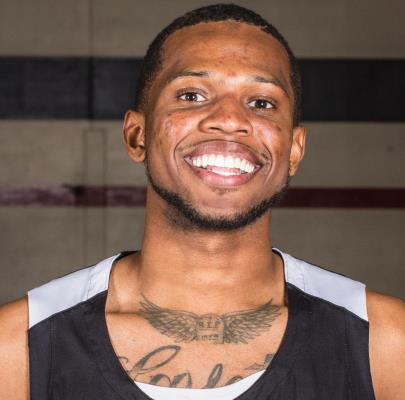 Torrian Epps (Portland State signee) led the Vaqueros to two wins this past week, including a big 82-78 win against then unbeaten Indian Hills.  Epps averaged 19 points and 5 rebounds per game.  During the week, Epps also shot 59% from the field and 83% from the free throw line.

Emery Range scored a game-high 26 points and grabbed 6 rebounds in Glendale's only game for the week - a win over Scottsdale 83-70.  Range made 8 of 9 free throws including 6 of 6 down the stretch for the Gauchos.