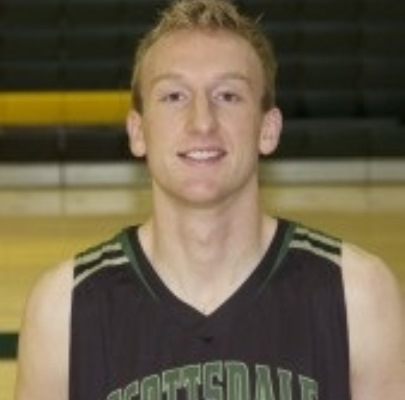 The 2015-2016 junior college basketball season in the Arizona Community College Athletic Conference (ACCAC) is now in full swing  Here are this week’s Players of the Week in men’s basketball in the conference . . .

Arizona Wetsern's Andre Nikita averaged 18 points, 7 rebounds and 7 assists in leading the Vaqueros to a perfect 3-win week, including a victory over preseason #1 College of Southern Idaho.  Against CSI, Nikita registered 19 points and 9 assists.  For the week he shot a blistering 53% from the field including 57% from the 3-point line.