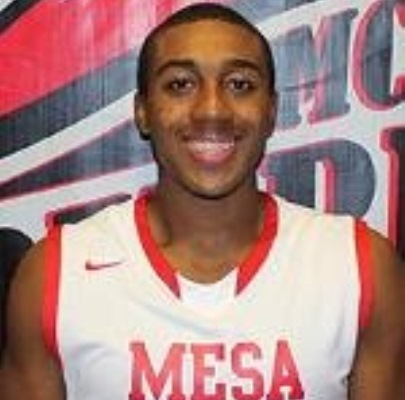 Holloway quarterbacked Mesa to two wins this past week, including a 64-60 win at Central Arizona.  In addition to averaging 15.5 points for the week, he shot 58% from the floor, 60% from the three-point line, and 86% from the charity stripe.

Brown averaged 26.5 points for South Mountain this past week, making 26 of his 30 field goal attempts for an impressive 87% field goal percentage.  He also averaged 11 rebounds a contest and took 4 charges for the week.  On the ACCAC season, Brown ranks 3rd in rebounds averaging 8.9 per contest.