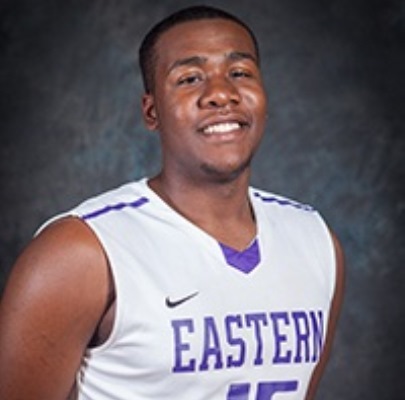 Lands led Eastern to a perfect 2-0 record in ACCAC league play this past week - averaging over 25 points and 7 rebounds per game.  For the week, Lands shot 65% from the field, including 60% from 3-point line, and 82% from the free throw line.

Gershman led Pima this past week to a 1-1 record - averaging 25.5 points, 16 rebounds and 5 assists per game for the Aztecs.  For the season Gershman is averaging 23 points and 12 rebounds per game as Pima is off to a 5-1 start this season.