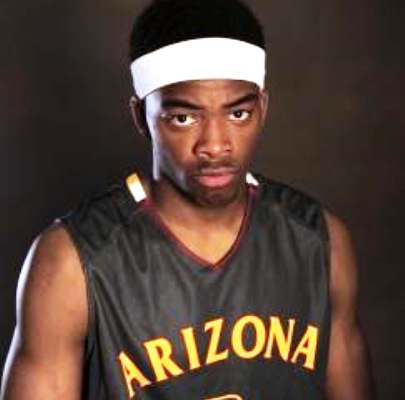 The 2015-2016 junior college basketball season in the Arizona Community College Athletic Conference (ACCAC) is now in full swing  Here are this week’s Players of the Week in men’s basketball in the conference . . .

Sophomore wing Cameron Young averaged 21 points and 7 rebounds per/game this past week - leading Arizona Western to 2 wins.  Young recorded a double-double against Phoenix College with 16 points and 10 rebounds, and then followed that up with a 26-point night against Central Arizona.

Sophomore post Connor MacDougall (University of New Mexico signee) led South Mountain to 3 victories this past week - averaging 18 points and 13 rebounds per contest, and recording 3 double-doubles for the Cougars.  MacDougall shot an efficient and eye-popping 79% from the field, connecting on 23 of his 29 attempts.