ACCAC Basketball Players of the Week – 1/2 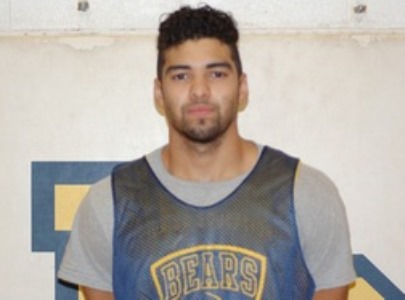 The 2018-2019 junior college basketball season is now in full swing and has taken shape.

Arizona Western and Cochise JC are currently tied for first place among Division-I programs in the conference with a 4-2 record as well.