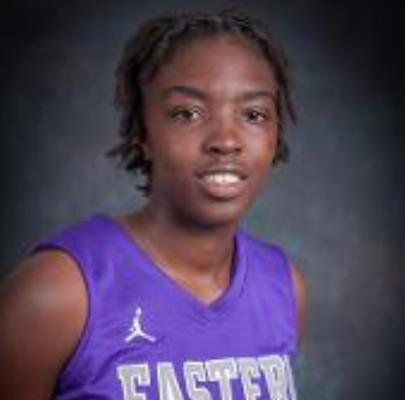 The 2015-2016 junior college basketball season in the Arizona Community College Athletic Conference (ACCAC) is now underway.  Here are this week’s Players of the Week in women’s basketball in the conference . . .

Eastern Arizona's Akia Frett led the Gila Monsters to a 2-2 record last week, but three of those games were against Top 25-ranked  teams.  She poured in a total of 45 points, 10 rebounds, 19 assists and 11 steals in the 4 games.

The Pima Aztecs went 2-1 last week led by the play of Sydni Stallworth who totaled 40 points, 16 rebounds, 14 assists and 6 steals in the 3 games.