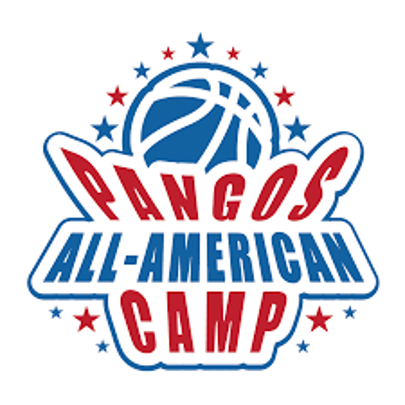 The amazing 20th Annual Pangos All-American Camp will be held on Sunday-Tuesday June 5-7, 2022 @ Bishop Gorman HS (Las Vegas NV), and will again feature much of the nation's premier talent. Tournament Organizer and Director Dinos Trigonis annually brings together the nation's top players, scouts and media for this exciting event. The Arizona Preps' staff will be in attendance, and bring you coverage of the event's top performers daily.

The event is an invitation-only event and only top nationally ranked players will be invited.

In 2021, 28 of 30 NBA teams also had team scouts in attendance evaluating campers.

All camp games will be live-streamed by BallerTV.com