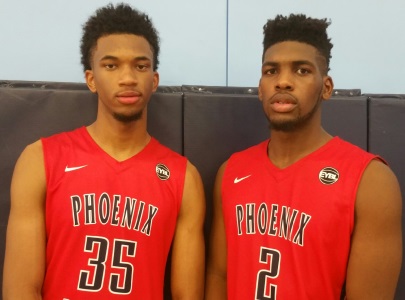 The new 2016 Pre-Season Indi Hoops club/aau high school team rankings have been released, and one of Arizona's club programs has made the cut among the top 17U club teams in the country.

Here are the pre-season rankings throughout the country for the 17U age group, down to the 13U level by Indi Hoops ...