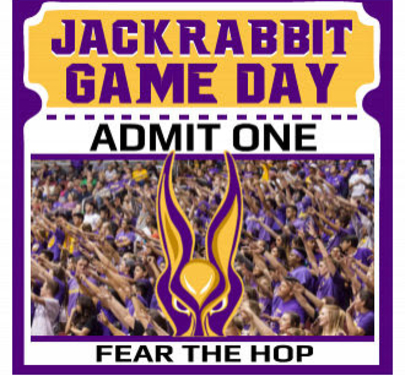 The Arizona Preps' staff is pleased to be covering this event, as it contains some of the state’s top AIA high school programs in Mesa, Hamilton, McClintock, and Desert Mountain. It also kicks off the Arizona Preps' Winter Exposure Circuit, as we look to discover and promote Arizona’s best basketball student-athletes.

Here is a breakdown of the tournament field:

The Huskies looked impressive in the 23rd Annual Arizona Preps Fall Showcase. They were long and athletic, which posed a match-up nightmare for their opponents. I anticipate their Big 3 in Daimon Denning, Michael DeHorney and Quincy Adams to come up big in this tournament and throughout the season. With their athleticism and depth, the Huskies will be in the 6A State Title contention conversation.

Only graduating (1) senior from last season, the Chargers look to improve on their 10-8 overall record from last season. They will have size and athleticism, as the Chargers return (5) players between 6-4 and 6-7. They will be led by forward EJ Scroggins. Scroggins is a stout athlete with superhuman athletic ability. He is quick, explosive and can jump out of the gym. Teams will have their hands full competing against this team.

Despite graduating Steven Cervantes, Jimari Grayson and Tanner Crawford, the Jack Rabbits have some pieces coming back. The Jack Rabbits will be led by Talbot Cummard and Kota Benson. Cummard is a do-it-all prospect who is a physical defender, which can create multiple offensive opportunities for himself and his teammates. Benson is an elite point guard who has a high IQ and is skilled on both ends of the floor. This duo will surprise a lot of teams this upcoming season, plus Coach Scott Stansberry is one of the best coaches in the state, and his teams are always well-coached, disciplined and motivated.